1X2gaming is a licensed software developer that was founded in 2002. The company came to prominence by providing Virtual Football simulations to some of the largest online casinos and bookmakers on the market. Later, it expanded into Slots, table games, and fixed-odds gambling entertainment.

If you’re looking for the right 1X2 gaming casino, our 2021 review is here to help you out. We’ve assembled a list of approved operators and are ready to let you in on the firm’s best Blackjack and casino games.

Virtual sports sims and Slots are by far the most popular products from this studio. You can see them featured in many respectable sites, but if we had to make a top 3 list, it would include the following operators: 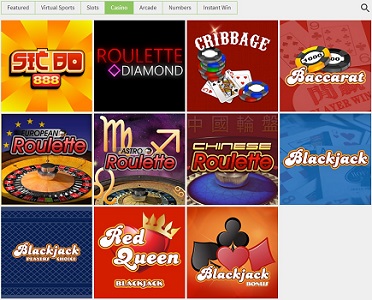 However, the situation is a lot more different when it comes to table games. 1X2 gaming Blackjack, Roulette, and other classics are incredibly hard to find. We checked over a hundred iGaming establishments and located only three that feature 1X2’s entire portfolio. Here they are:

These three venues are quite similar to each other. All pack over 2,000 titles and lots of exciting bonuses. The first two also come with an advanced bookmaking client. They feature a slightly overwhelming interface, but that’s because there are more entertainment options on offer.

What 1X2gaming Blackjack Variants Can You Play?

So far, this studio has released four versions of Blackjack. All of them are played with six decks against a computer opponent, and most allow multi-hand play. Before you visit the best 1X2gaming casinos, feel free to read the below summaries and pick out your potential favorites. 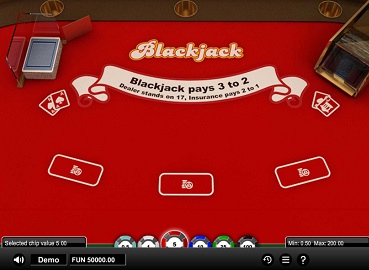 Rating the Mobile Performance of the Best 1X2 Gaming Casinos

You shouldn’t have any trouble playing 1X2gaming products on the go. For the last several years, the company has been crafting its games using HTML5, which assures compatibility with all phones and tablets on both major platforms.

Although all of 1X2gaming’s Blackjack titles were made before the switch to HTML5, they have been updated and can be enjoyed on most modern devices. If you’d like to test a release before playing it for real money, head over to the firm’s official site. There you’ll find multiple demo versions that are available around the clock and require no downloads.

A Broader Look at the Entertainment Portfolio 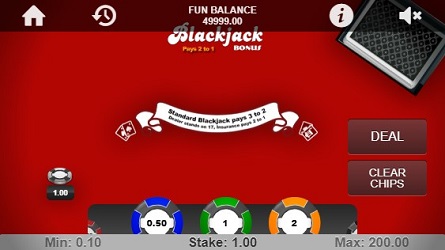 As we mentioned earlier, this provider is still famed for its Virtual Sports simulations. Titles like “Virtual Champions”, “Virtual Football Pro”, “Virtual African Cup”, and “Touchdown” are the company’s bread and butter, while the licensed “Virtual Europa League” is its crown jewel.

1X2 gaming’s casino Slots have also gained traction in recent times. You can play hits like “Pirate Kingdoms Megaways”, “Battle Maidens”, and “Blood Queen” in famous venues like 888casino and LeoVegas. If you visit the official 1X2 site, you’ll notice the existence of several Roulettes, Keno offerings, and Scratchcards. However, just like the Blackjack games, you’ll have a hard time locating a gaming site that offers them.

1X2gaming is based in East Sussex, England, which is known as one of the biggest UK tech hubs. All British iGaming businesses are licensed and regulated by the UKGC — the strictest governmental organization in the world.

This matters to players because they have an official confirmation that 1X2 gaming software is legitimate and fair. Additionally, the firm secured a license from the Malta Gaming Authority earlier this year and is subjected to regular audits from independent testing agencies like QUINEL and Gaming Labs International.

Play with Confidence by Choosing the Right 1X2 Gaming Casino

After completing our thorough examination, we can confidently conclude that 1X2 is a solid Blackjack and iGaming developer. The studio’s solid reputation is backed up by all the needed certifications and a long track record of transparency.

1X2’s entertainment options are attractive and pay fairly, although it can be hard to find an operator that has its table games in stock. Feel free to use our 1X2gaming casino list if you want to save time on searching.